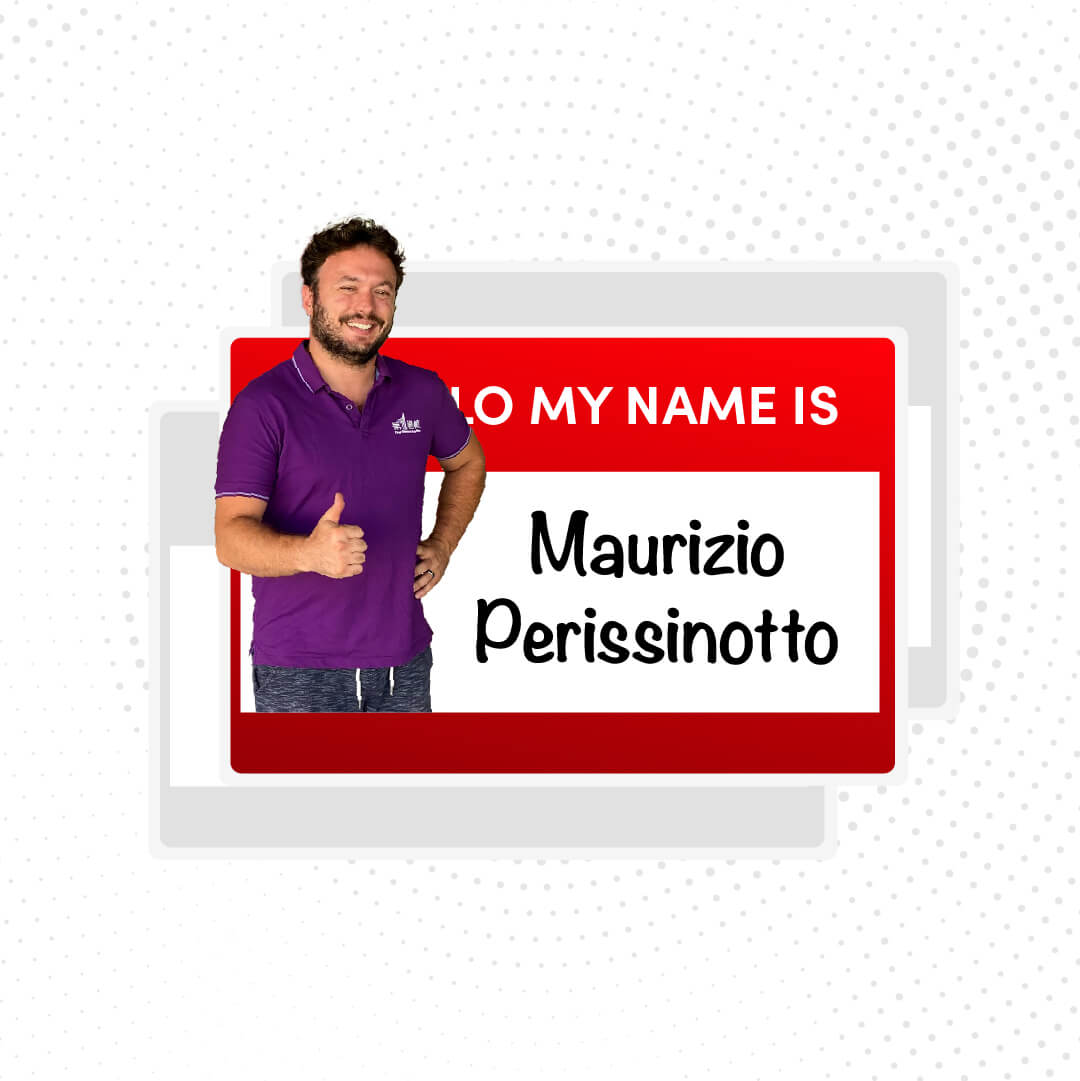 Last weekend, our President Peter Wilson, got to meet with one of our clients in Ventura, California. Maurizio is the owner and operator of Aussie Pet Mobile Ventura County. The story of how he became an Aussie Pet Mobile franchise owner and how his business has adapted during COVID-19 is an amazing story. Check out the story of the flying pet groomer.

How long have you been a franchise owner?

Since the beginning of this year.

What made you decide to become a franchise owner?

I used to be a commercial airline pilot and I am a longtime aviation enthusiast. I was an airshow stunt aerobatic pilot. I owned the BD5J jet. That is the same type of plane that appeared in the 1983 James Bond movie. It is the world’s smallest manned jet plane. I decided to sell one of my planes that was shown at air shows throughout Europe. I was looking for a business to start and decided to become a franchise owner of Aussie Pet Mobile.

I currently live at an airport where I also keep my Pitt Special Stunt Plane to use as a hobby. I met my wife, Ruth, on a flight seven years ago when I was still a commercial pilot and she was a flight attendant.

How does pet grooming compare to being a commercial airline pilot?

Both jobs require you to manage a team well. Everybody knows exactly what they are supposed to do. We were both wanting more flexibility which is something that we appreciate about being franchise owners.

How has COVID-19 affected your business?

We started our business just before COVID-19 hit. With the nature of our business, we were able to continue grooming, unlike typically groom shops. We were overwhelmed with people looking for pet groomers in a safe, no-contact environment.

How has your business adapted during COVID-19?

We started operating in January 2020, the shutdown started early March. We were proactive about telling the local authorities that grooming was essential, especially for older pet owners. We were authorized to carry on and protect both our business and our clients.

Will you use any of the ways your company has adapted to COVID in the future?

Changes we had to implement did not change the business techniques. We are always wearing a mask, sanitizing the van after every pet, and overall taking every precaution that we can.

What marketing strategies have you used to grow your business during this time?

We started the Facebook marketing program with bizmktg.com right away which has worked well for us. The main marketing surprise was magnetic business cards. We have them on the outside our van and people grab them off the van. This is one of the best investments we’ve made.

Thank you Maurizio for sharing your story and how your business has grown during this time.

I’ve always been intrigued by flying. My uncle Steve was a pilot for the U.S. Navy. When I was about ten years old I loved hearing his stories about flying jets (LTV A-7 Corsairs) from aircraft carriers. I dreamed of following his footsteps and becoming a pilot. As I got older my dreams changed and I never did become a pilot. Although I’ve flown in commercial airliners, float planes and helicopters, I’ve never flown in a stunt plane.

When I spoke with Maurizio about visiting him, he casually mentioned that he had a plane and that we could go flying. I anticipated that he had a Cessna 185 or something similar. When I arrived at the airport he showed me his Pitt Special which is an aerobatic biplane. The plane is quite small with only two seats, one in front of the other.

The interesting thing about the Pitt Special is that the passenger sits in the front seat. It took me several minutes to climb into the plane and get situated. Being tall is a disadvantage in this case. Once I was situated we taxied out. Maurizio explained that due to the angle of the plane, he couldn’t see out the front as we taxied. He did several turning maneuvers so he could see what was in front of us.

As we took off, the hair on my arms and neck stood up. It was like riding in a small sportscar when you are used to riding in a large SUV. We did a turn and quickly gained altitude. Once we reached about 4,000 feet, Maurizio offered me the controls. In the case of the Pitt Special, a stick. I had never flown a stick except with a computer simulation. The plane was quite responsive and actually turned as I expected. Maurizio had me turn left, then pull the stick back. We went into a nice spiral. After what seemed like too long, he said, “time to level out.” Then I suggested that he take over. That’s when the flight got real fun.

Maurizio asked me several times, “…how are you doing?” I think he wanted to make sure I wasn’t getting sick. After I convinced him all was well, he said we’ll do a roll. I’ve never rolled in an airplane before. It was amazing. After that he suggested that we do a loop. This was way more than I expected! As we looped he had me turn my head to the left so I could see the horizon as we progressed through the loop. I went weightless briefly as we crossed the top of the arc and then got mushed into the seat as we hit the bottom of the loop. My stomach felt like it was somewhere under the seat.

Maurizio provided me with an amazing experience that I’ll never forget. I want to thank Maurizio for being a client and sharing his passion with me.

Do you know a business owner that wants to grow their business faster?

If yes, please introduce us! We would be happy to give them sound advice based on our decades of marketing experience…with no strings attached.

Schedule a call with us here:https://calendly.com/bizmktg/peter 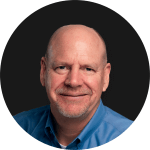 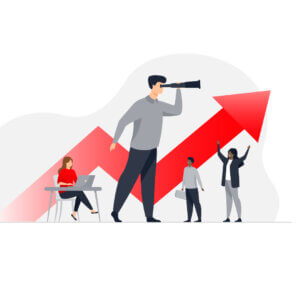 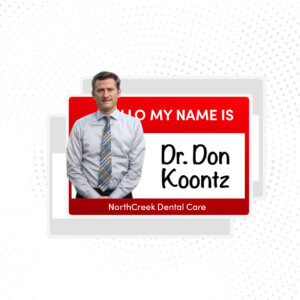 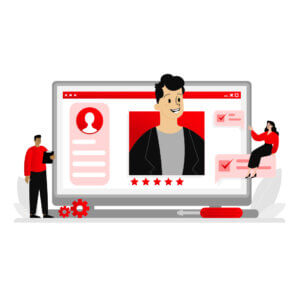 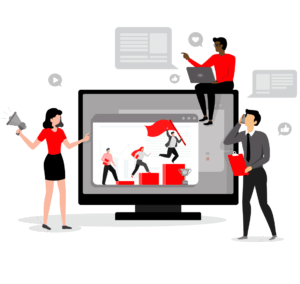 — LEARN HOW TO WIN ONLINE
Get Weekly Marketing Advice

Our weekly newsletter is where we share important knowledge and resources with you about online marketing, and how to win as a business. To stay up to date on our posts, sign up for our newsletter.

NOTE: These settings will only apply to the browser and device you are currently using.

We use CalltrackingMetrics to track phone calls.

We use Facebook Pixel to track site usage and monitor ad performance.